Star Wars Battlefront: Nothing like the stomp of an AT-AT 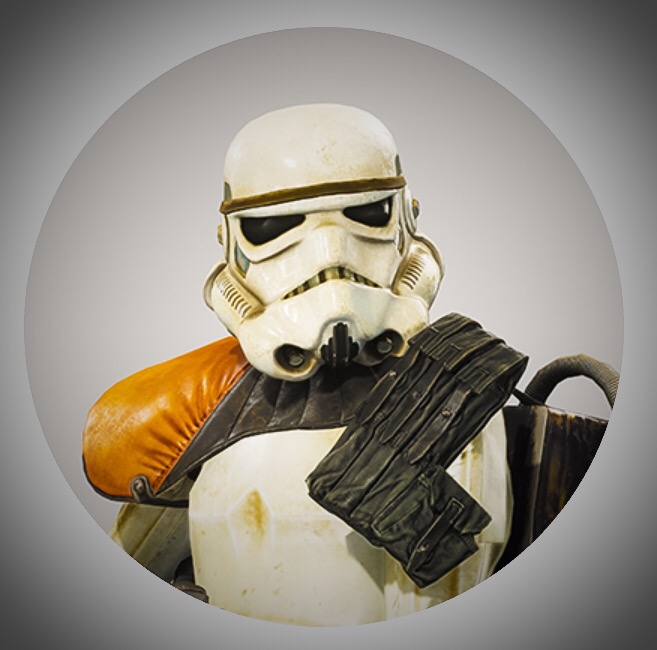 If you’re a fan of the Star Wars universe, you’ll want to check out the eye candy that is the latest Star Wars:Battlefront game.

This week I finally succumbed and bought myself an XBox One. The decision to upgrade was primarily motivated by the desire to play the latest version of Star Wars Battlefront, but other titles like Forza 6 and the upcoming Mass Effect title also played a part.

There may be a longer post to follow on the whole path to purchasing an XBox One and getting it up and running. But having just stepped away from a couple of hours of Battlefront, I wanted to take a few minutes to say “Wow”.

Let’s get something out of the way up front. I suck at first person shooter (FPS) games. I suck badly. My reflexes and hand eye coordination are pretty ordinary, even for someone my age. So what you’re getting here is the first impressions of someone who isn’t a regular player of this genre. But what I am a fan of is Star Wars.

So what are my first thoughts?

A lot of hard work has gone in to ensuring this game feels like the Star Wars universe fans know and love. (Check out this article on the making of the game for why this game looks so good).

This game is beautiful. From the way the wind whips the snow up on Hoth, to splashing through streams on Endor, the environments you do battle in are gorgeous.

There’s also lots of little things done well. Running across the snowy landscape of Hoth, you leave clearly formed footprints behind you. If you charge out of a dimly lit bunker in to the full glare of Tatooine’s twin suns – you’re temporarily blinded by the glare.

But better than that, the battles I’ve experienced so far feel just like you imagine they should.

I’ve spent most of the previous hour playing the ‘Walker Assault’ mode, which involves fighting alongside or against an invading AT-AT force.

When you’re fighting against the AT-AT’s as they trudge across Hoth’s snowy white plains, their size and firepower make them seem like almost invincible machines of death. Which is how it should be.

On the flip side, fighting as an Imperial soldier alongside an AT-AT is terrifying in its own way. Using the AT-AT’s legs for cover, the controller vibrated in my hands each time the At-At’s heavy steel feet stomped against the rocky desert of Tatooine.

Although its very early days yet, I’m loving Battlefront. After I’ve spent more time playing, I may have more to say about the gameplay. But for now, I’m still just enjoying being wowed by the world that DICE has managed to create for fans of the Star Wars universe.