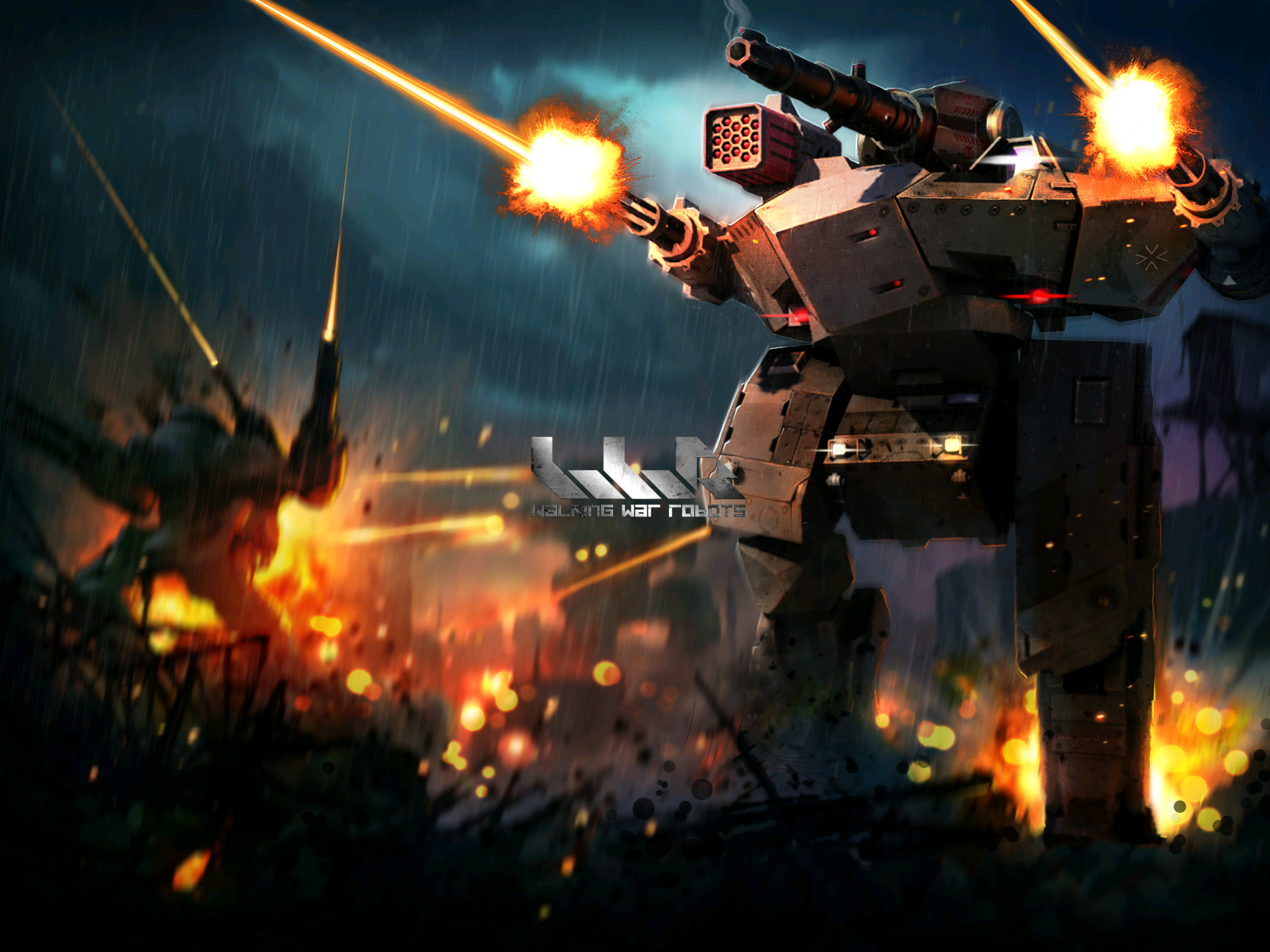 There’s some experiences you never forget. Like the first time you strap yourself in to sixty tonnes of stomping steel battlemech and stride through a war town landscape with rocket fire ringing in your ears.

My first serious ‘mech’ experience was an arcade based game at Timezone, back in the 90s. After a lengthy wait in line with another dozen eager mech pilots, I ponied up my cash and was strapped into a near life-size cockpit. For the next ten minutes, I and my fellow pilots chased each other around a virtual battlefield, our individual machines literally shaking and rattling with every explosion. Given the state of technology at the time, it was an incredibly immersive experience, and a hell of a lot of fun.

There was also the memorable but unfortunate time I was playing one of the MechWarrior games and discovered how easy it is to blow a set of PC speakers if you turn the bass up too much. The rest of the missions on that computer just didn’t feel the same without the satisfying thwump of exploding enemy mechs.

Although I’m not a hardcore fan of mech games, I do have a soft spot for piloting giant robots into battle. Which brings me to my first twenty four hours with ‘Walking War Robots’. (hereafter referred to as WWR)

There’s no discernible plot to this game, and no complex moral dilemmas for your character to solve. What you get is exactly as is advertised on the box – walking war robots. Giant walking robots that you can equip with a progressively more deadly arsenal of guns, rockets and energy weapons.

WWR is an easy game to pick up. Select your first mech, pick your weapons and join the battle. The controls are fairly intuitive, so before long you’ll be unleashing a fiery cascade of cannon fire on your foes. Just be aware that this is one game where more experienced players may actually respawn more times than the newbie – your number of respawns in a round being determined by how many mechs you have in your personal hanger. 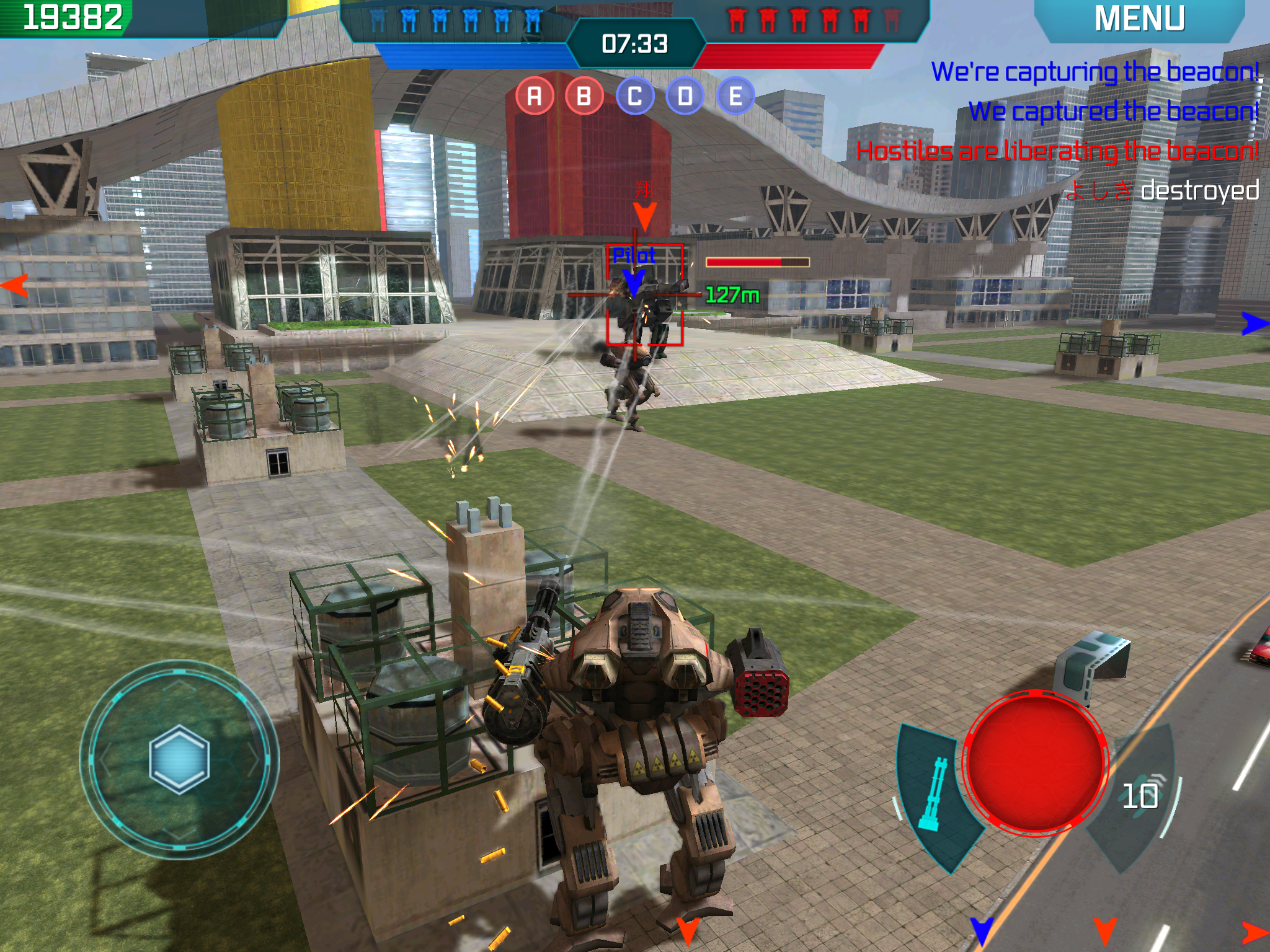 Playing on my iPad, there’s enough visual detail to make it clear you’re striding between skyscrapers rather than just solid blocks. But as I soon discovered, the environment is indestructible, so no matter how many rounds you hammer in to a building, it’s still going to look picture perfect. Structures also seem to offer the same amount of cover no matter how many missile hits they take. Still, it’s a small quibble in the scheme of things.

In my first day of casual playing I’ve learned the basics of the game, upgraded some of my weapons, and even earned enough to buy some additional mechs. It’s been fun so far and now the challenge will be how long WWR can hold my attention for.

If you’re a long term WWR player, I’d love to hear in the comments what keeps bringing you back to this game.