First impressions of XCom 2: Familiar, fun and a little frightening 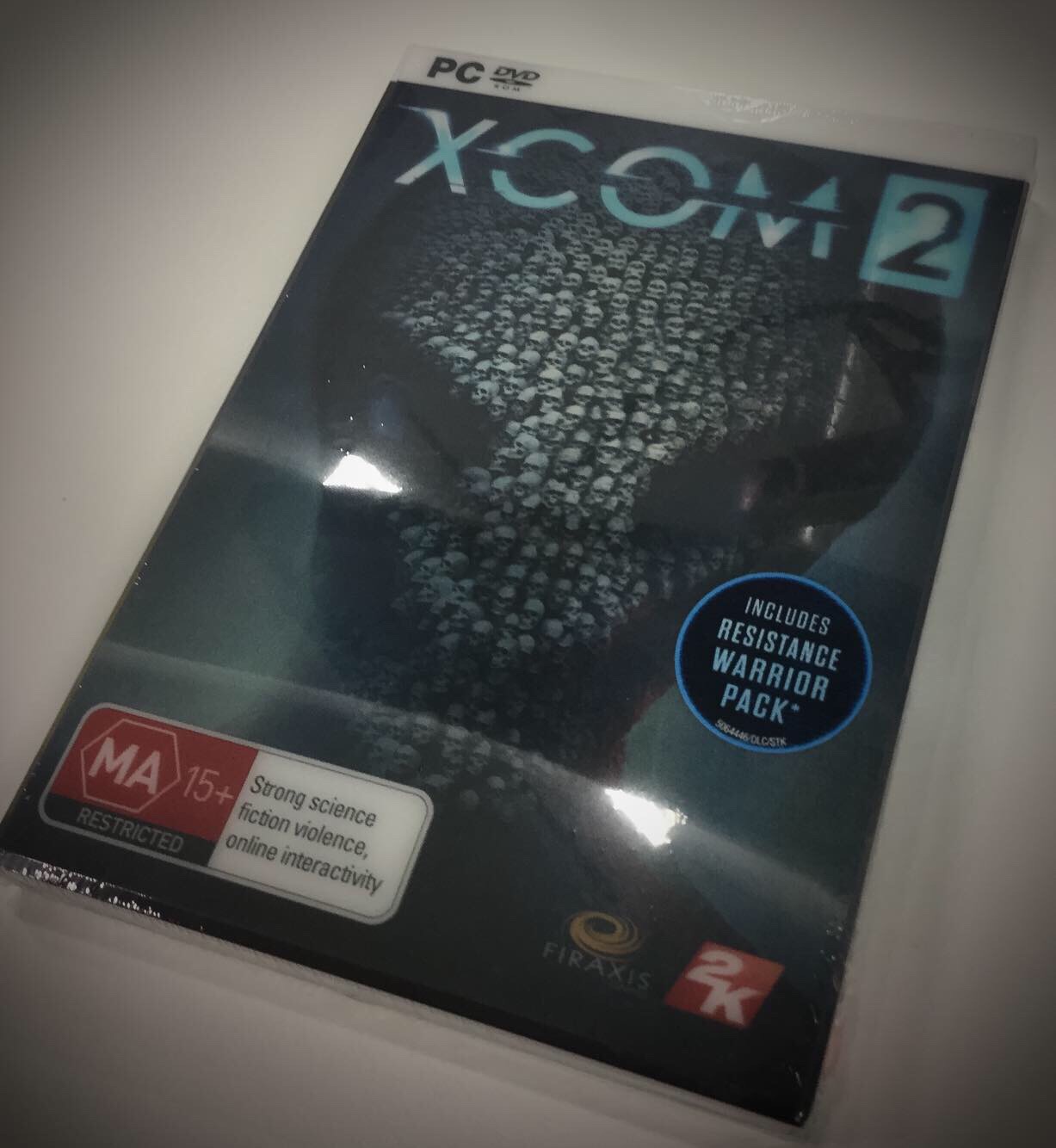 Despite my previous doubts over whether I’d buy XCom 2 as a new release, I gave in and picked up a copy earlier this month. Perhaps I was psionicly seduced in to it by a Sectoid? With my first campaign heading for doom, here’s my impressions of the game so far.

For those that have played XCom:Enemy Unknown, there’s a certain level of familiarity here.

Like the previous XCom game, it has  a mix of tactical and strategic elements. At the tactical level, you engage in squad level turn based combat, as per the previous game. There’s also a simillar strategic layer in between missions, where you make decisions about how you progress the story. The strategic layer seems to have been expanded though. My initial impression is there’s more choices to be had in how you progress your rebellion against the aliens.

The XCom 2 storyline also features a familiar character from what is referred to as the ‘first war’.  While the new characters I’ve encountered haven’t grown on me as much as Chen and Valen from ‘Enemy Within’, they’re the sort of archetypes you’d expect. That, again,  helps make it feel like we’re in familiar territory.

The biggest difference for me was getting used to controlling via a mouse and keyboard, having played the previous game on the iPad.

Ok, so my first mission to recover the generator gadget didn’t go so well. I was a little cocky and rushed forward before I understood just how different some of the enemies were. But before long I was back in to the swing of things and the more familiar territory of ‘you win most but lose soldiers along the way.’ Until I became overconfident again and was once more decimated by enemies with hidden talents.

Perhaps the only detraction from the fun for me is that my PC is underpowered relative to what XCom demands. Though less than six months old, my PC is more a desktop workstation than gaming machine. For most tasks, it’s powerful enough. Sadly, to get a smooth experieince from XCom I’ve had to dial the graphics right back.

One of the things I’m enjoying about XCom 2 is that fighting the aliens has become more frightening. Familiar other worldly foes have evolved in to far more lethal creatures. At least on this initial play through, the heart tends to race a bit when encountering new aliens. And just when you think you’ve conquered your fear of these amped up aliens, a new extra terrestrial talent is revealed, and the anxiety returns.

Visually, the aliens are also more spectacular, even on the low quality settings on my PC. The Sectoids contort their body in ghastly ways, beserkers drool